The Brickell Key Award highlights excellence in the Kanban community, annually honoring two people who have shown outstanding achievement, leadership and contribution to our community.  The award is especially oriented toward highlighting people who are lesser known and worthy of greater exposure.  The Brickell Key Award is presented annually at the Lean Kanban North America conference.

The Brickell Key Award is named after the Brickell Key island near Miami that is home to the Mandarin Oriental hotel where our community first gathered for the Lean and Kanban Conference in May 2009.

The award itself includes an engraved solid crystal trophy plus travel benefits to bring the winners to Lean Kanban community events. Winners will also join the selection committee for future years and will be invited to chair a track at the next conference as recognition for their achievement and stature in the community. 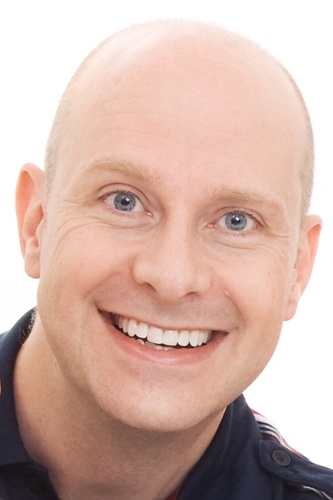 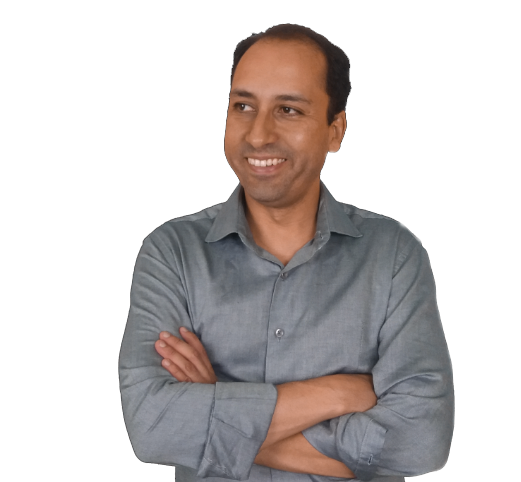 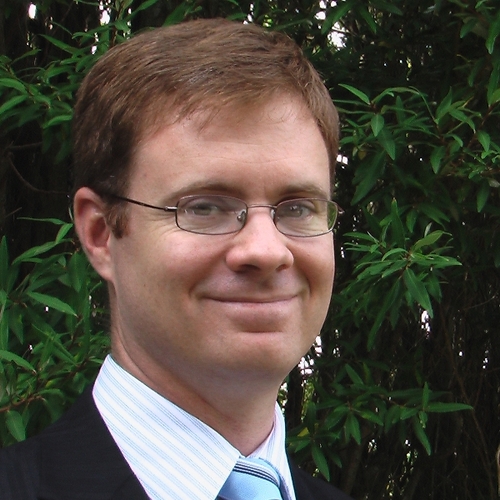 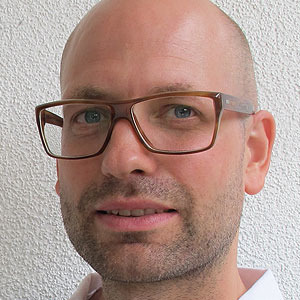 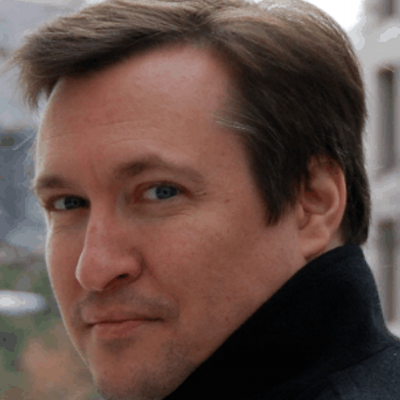 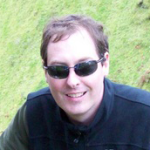 (2013 winner) – Creator of KanbanSim, a Monte Carlo method for forecasting 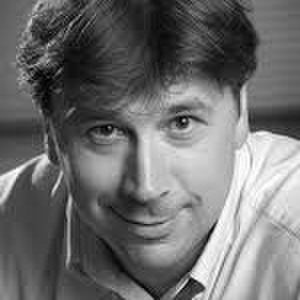 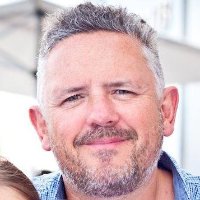 (2015 winner) – Kanban for IT/Operations, author of case studies and articles on Kanban in the UK market

Videos and Blogs about the Brickell Key Award